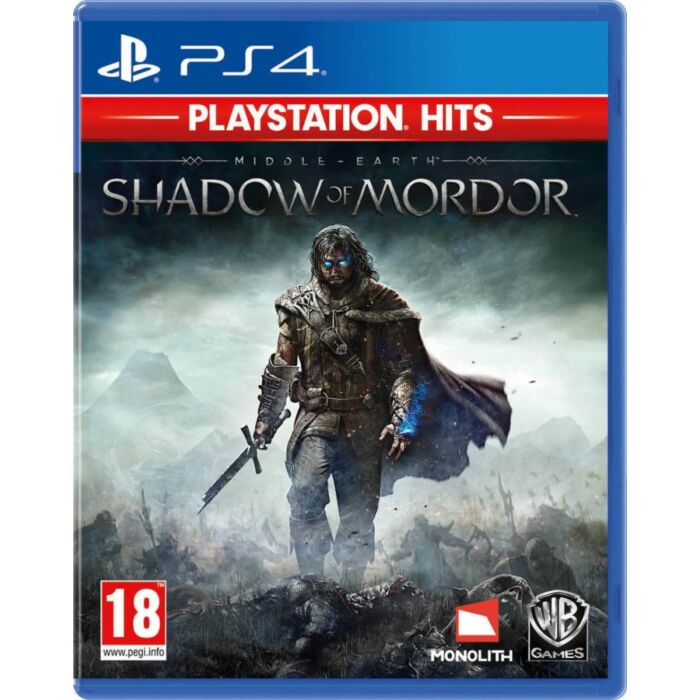 كن أول من يراجع هذا المنتج
سعر خاص 370.00ج.م.‏ السعر العادي 577.50ج.م.‏
غير متوفر بالمخزن
الرقم التخزيني
EG00343
- Command Wraith Powers in brutal melee, ruthless stealth and intuitive ranged combat - Uncover details about each unique enemy to aid Talion's revenge - Each foe has their own exploitable personality, memory and traits - Gamers turn enemies against each other by forcing them to Assassinate, Terrorize, Sacrifice or Spy. - Based on the player's actions with the Nemesis System, every enemy encountered is distinct and can - evolve to become a personal archenemy through the course of the game - Discover the origin of the Rings of Power and become the most feared warrior in Mordor - Advance skills - abilities and upgrade weapons to become legendary
Notify me when this product is in stock

Earn 74 ايجي بوينتس
Fast Shipping
Hassle Free Returns
التفاصيل
In this third person RPG action-adventure game set in the dark land of Mordor, comes a story of mystery and vengeance. Talion, a man that has lost everything, is resurrected from the dead after being possessed by the powerful Wraith, and with this, seeks revenge against those who killed his family. This game offers engaging combats and quests, be it missions, or side quests that allow an open world for players to discover for themselves. The war that unfolds in the battlefields of Mordor allows it's players to achieve a dynamic range of skills and abilities as they rise through the ranks while defeating unique and powerful enemies, and surpassing tactical challenges. A newly developed Nemesis System creates a whole new way for players and characters to interact. Every encounter is unique, with their own set of skills, ranks and memories. These encounters determine their reaction to the player throughout the game. As the character gets stronger, so will theirs. As Talion struggles with his two personas, both as a Ranger and a Wraith, players are able to manipulate through levels with both abilities. As a Ranger, Talion is able to trek through the turf unnoticed, while the Wraith in him gives him remarkable abilities against enemies.
مراجعات
كتابة مراجعتك
فقط الاعضاء المسجلين يمكنهم كتابة مراجعات. الرجاء تسجيل الدخول أو إنشاء حساب
منتجات ذات الصلة 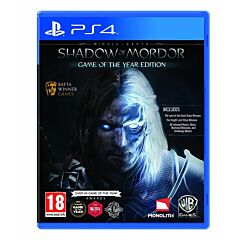 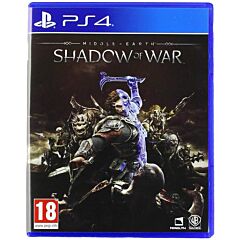