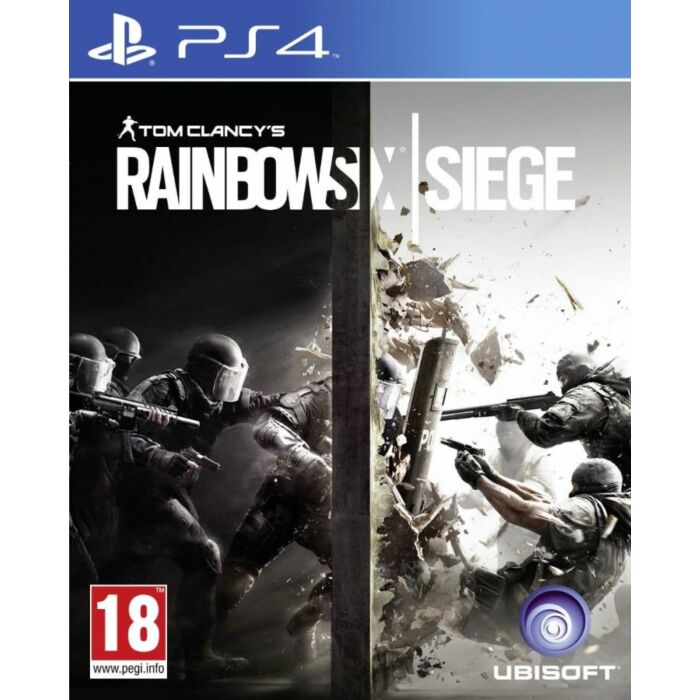 كن أول من يراجع هذا المنتج
450.45ج.م.‏
متوفر
الرقم التخزيني
EG00257
Inspired by counter-terrorist operatives across the world, Rainbow Six Siege invites players to master the art of destruction Intense close-quarters confrontations, high lethality, tactics, team play, and explosive action are at the centre of the experience The multiplayer gameplay of Rainbow Six Siege sets a new bar for intense firefights and expert strategy in Rainbow Six legacy Features sieges, a new style of assault in which enemies can transform their environments into strongholds to prevent breaches Everything in the environment reacts realistically, dynamically, and uniquely based on ammo and explosives used by the players 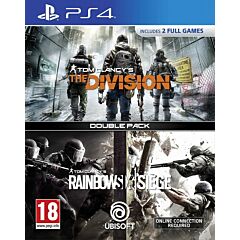 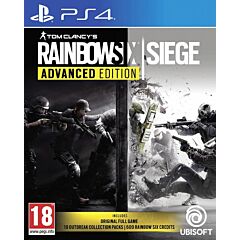