Language
English
Currency
EGP
my cart 0
Product added to cart
Navigation
in Wish list
Total Products
View my Wishlist
You have no items in your wish list.
Menu
Account
Settings
Knack (PS4) Next 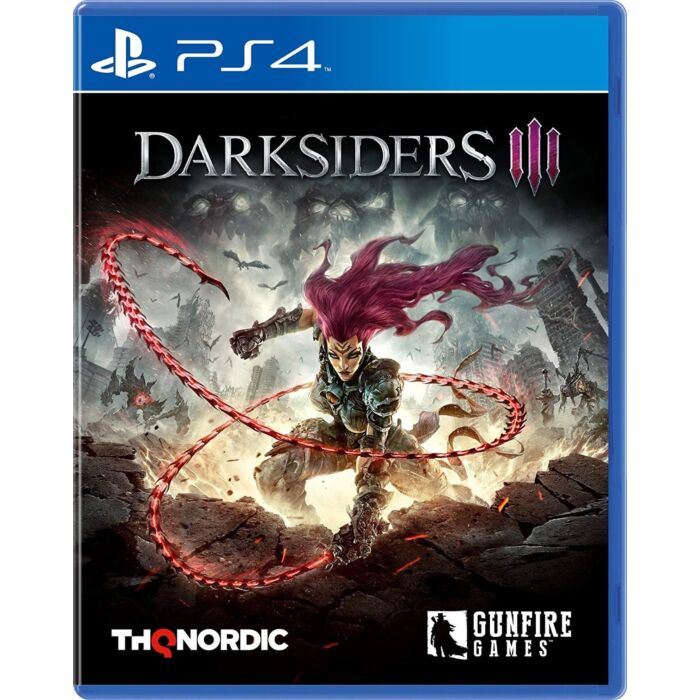 Earn 165 EgyPoints
Fast Shipping
Hassle Free Returns
Details
Play as FURY - a mage who must rely on her whip and magic to restore the balance between good and evil on Earth Harness FURY's magic to unleash her various forms - each granting her access to new weapons, moves and traversal abilities Explore an open-ended, living, free-form game world in which FURY moves back and forth between environments to uncover secrets while advancing the story Defeat the Seven Deadly Sins and their servants who range from mystical creatures to degenerated beings Sit in awe of Darksiders signature art style - expansive post-apocalyptic environments that take the player from the heights of heaven to the depths of hell, dilapidated by war and decay and overrun by nature
Reviews
Write Your Own Review
Only registered users can write reviews. Please Sign in or create an account
To Top