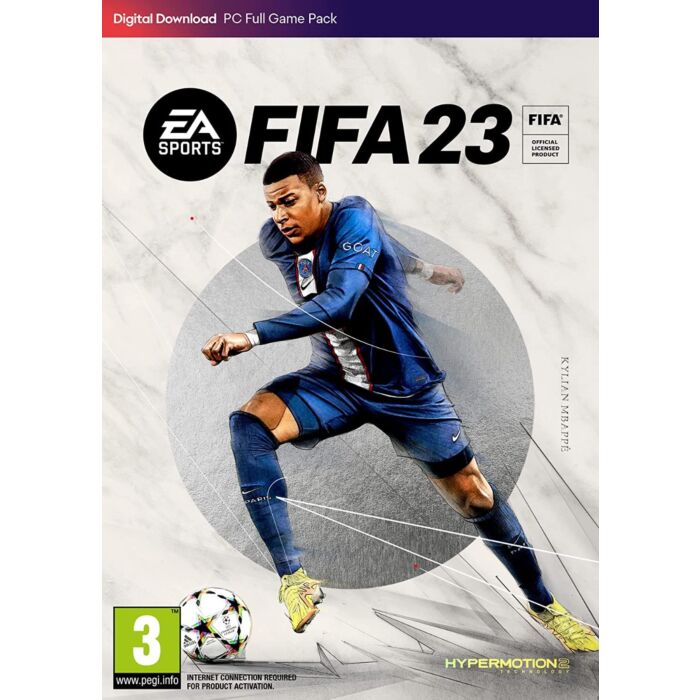 Be the first to review this product
1800.00EGP
SKU
EG1965
EA SPORTS™ FIFA 23 brings The World’s Game to the pitch, with both men’s and women’s FIFA World Cup™ tournaments, the addition of women’s club teams and new ways to play your favorite modes.
Fast Shipping
Hassle Free Returns
Details

TRAINING CENTRE
A new coaching system helps introduce new and less experienced players to the fundamentals of gameplay, with a series of chapters to help you improve your game.

CROSS-PLAY
Play together against friends on different platforms as FIFA 23 introduces cross-play for players on the same platform generation.

Connect with friends and play in 1v1 modes, including Online Friendlies, and in FIFA Ultimate Team across FUT Play A Friend and FUT Online Friendlies. Plus, compete against players on different platforms in Online Seasons, FUT Rivals, FUT Champions, and FUT Online Draft to help you to get into your next online match more easily than ever before.

FIFA ULTIMATE TEAM
Build your dream squad and compete in the most popular mode in FIFA, with thousands of players to add to your team and countless ways to customise your Club on and off the pitch. Whether you want to play on your own in Squad Battles, together in FUT Co-Op, Online in Division Rivals, or against the best in FUT Champions, FIFA Ultimate Team™ (FUT) connects you to the world of football throughout the entire season with a range of content influenced by real-world performances and competitions including the UEFA Champions League, UEFA Europa League, and CONMEBOL Libertadores.

FUT 23 brings you a brand new mode with scenario-based FUT Moments, redefines the Chemistry system to provide more squad building flexibility, makes it easier to play with friends and find your next match with cross-play, and more.

CAREER MODE
Define your personality and your matchday as you live out your football dreams in FIFA 23 Career Mode, with an authentic experience of some of football’s biggest tournaments and leagues including the UEFA Champions League and UEFA Europa League, CONMEBOL Libertadores, Premier League, Bundesliga, LaLiga Santander, and many more.

UNRIVALLED AUTHENTICITY
Experience unrivalled authenticity in FIFA 23 with the most true-to-life experience of The World’s Game featuring football’s biggest stars and teams, including 19,000+ players across 700+ teams in over 100 stadiums and over 30 leagues. FIFA 23 is the only place you can play the iconic UEFA Champions League, UEFA Europa League, UEFA Europa Conference League, CONMEBOL Libertadores, CONMEBOL Sudamericana, Premier League, Bundesliga, and LaLiga Santander in the same game, along with the Barclays FA Women’s Super League, France D1 Arkema for the first time ever.

Reviews
Write Your Own Review
Only registered users can write reviews. Please Sign in or create an account
Related Products 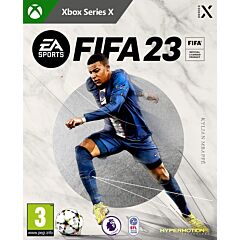 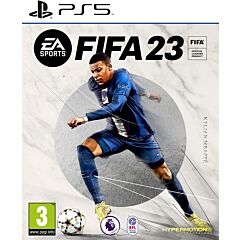 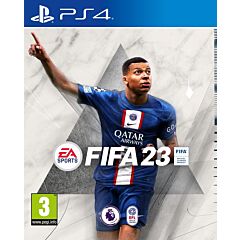 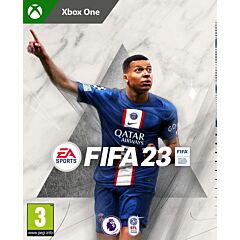 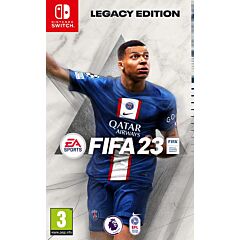 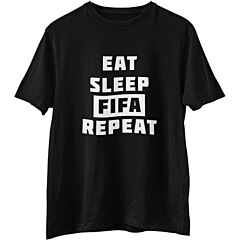 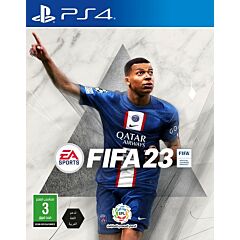 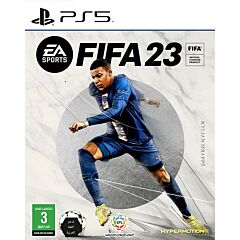 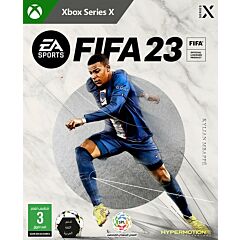 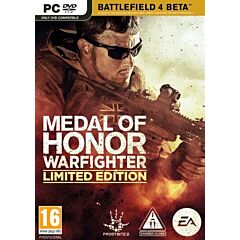