Language
English
Currency
EGP
my cart 0
Product added to cart
Navigation
in Wish list
Total Products
View my Wishlist
You have no items in your wish list.
Menu
Account
Settings
The Last of Us Part II (PS4) Next 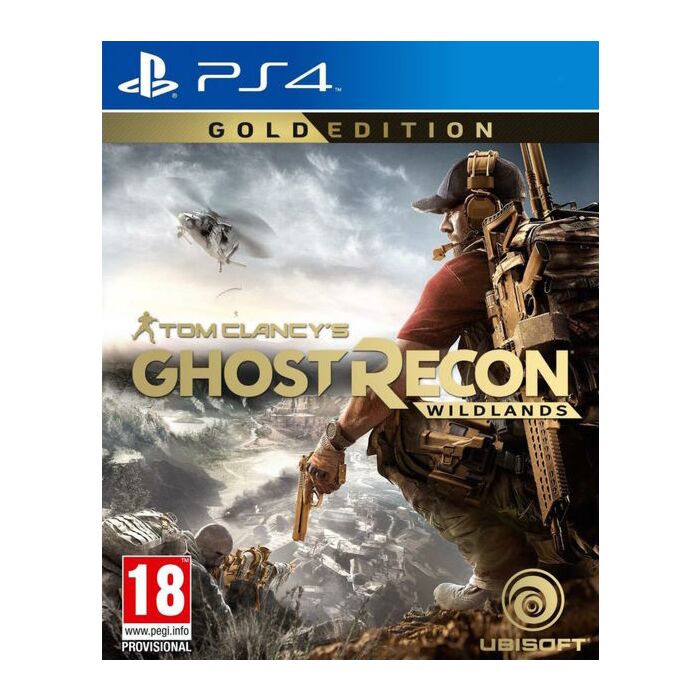 Be the first to review this product
681.45EGP
Out of stock
SKU
EG711
Go with the Gold Edition and gear up for the ultimate Tom Clancy's Ghost Recon Wildlands experience. Get everything with Gold, including the base game, season pass, Deluxe Pack, and Peruvian Connection Pack. Gear up with exclusive weapons, vehicles, and gear with Deluxe Packs. Prepare your team for two major expansions: Narco Road and Fallen Ghosts. Get one-week early access to new Ghost War PvP classes and master them before anybody else.
Notify me when this product is in stock 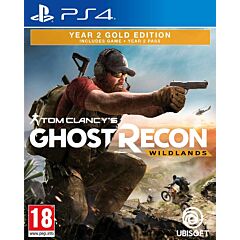