Language
English
Currency
EGP
my cart 0
Product added to cart
Navigation
in Wish list
Total Products
View my Wishlist
You have no items in your wish list.
Menu
Account
Settings
Cyberpunk 2077 (Xbox One) Next 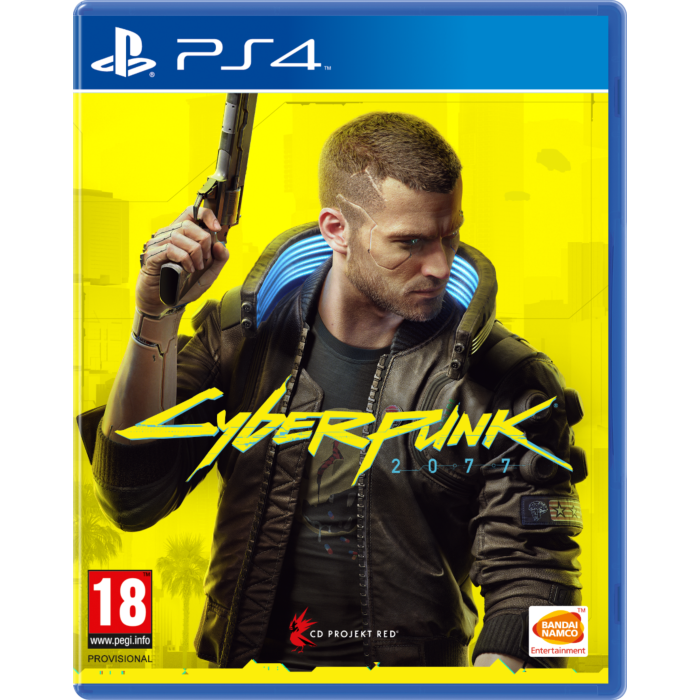 • Cyberpunk 2077 is an open-world, with a story full of action and adventure.

• You can freely customize your own character using the “Cyberpunk 2077 character creation feature.”

• The story is uniquely created just for you based on our choices.

• Cyberpunk multiplayer allows you to have endless games with your friends.

Earn 140 EgyPoints
free shipping
Hassle Free Returns
Details
Cyberpunk 2077 is an open-world game in a night city, Called Megalopolis. Cyberpunk 2077 Character creation gives the ability to customize your own character’s skillset, playstyle and cyberware. By playing Cyberpunk, you can explore this large city where your choices shape the story and the world around you. You also have the chance to use a wide range of hacking skills, upgradeable weapons and body-enhancing implants. Cyberpunk is a multiplayer game which allows you to play with your friends. Cyberpunk PS4 and Xbox One’s CDs can be played on both PS5 and Xbox Series X. Cyberpunk is now available in Egypt with the cheapest prices ever!
Related Products 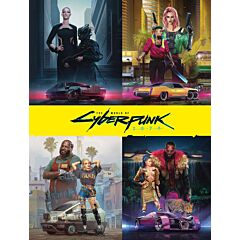 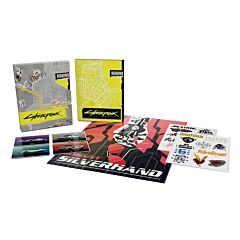 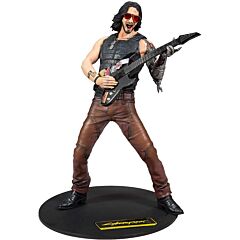 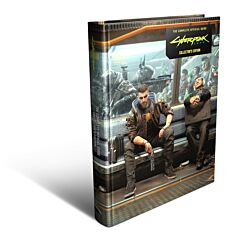